Memory cards can be a bit complicated to get right, which card is fast enough to write 1080p or 4K? How many photos or videos will an SD card write? This article will cut out the waffle and show you which SD card is right for your Canon EOS R6. 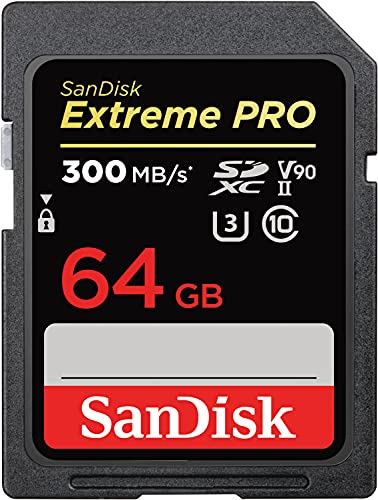 Bear in mind for as all purpose use these are the best memory cards for the Canon R6 to buy, for all recording modes on the camera.

Of course everyone will have different uses for the Canon R6, so while these highlighted cards will suit the majority, for some cases you may not need 64GB and in some other cases you may need more.

I go over the memory card lingo later in the article so check that out, and then you can work out for yourself how much storage you really need for a wedding, or a YouTube video, or a combination etc.

Best SD Card for Photos on the Canon EOS R6

You can write RAWs, C-RAW and JPEG format files to an SD card. Where the Canon R6 uses RAW, you can also use the smaller C-RAW format so we will also calculate that.

How Many Photos Can You Store on a 64GB SD Card?

JPEG file size is 6.5MB, which means you can write about 9846 photos. For the amateur photographer this is more than enough storage space.

How Many Photos Can You Store on a 128GB SD Card?

Finally you can write approximately 17,534 HEIF files to a 128GB card.

If you are only going to take photos and a few videos I would suggest choosing between either the 65GB or 128GB SD card. Anything bigger would be more suitable for primarily video creators.

The Canon R6 does not support any RAW formats or 8K video. The only ALL-I video is available in time lapses mode.

The Canon R6 also only supports HD 120fps to get that buttery slow mo footage. 4K/120fps is available on the Canon R5 though.

For all video I would recommend no less than 128GB of storage. If your budget doesn’t allow for this, 64GB will still work, but you will find bottlenecks and have to offload footage much more often to release storage capacity.

On the face of your SD card are some numbers and symbols that aid you to understand if it will be able to record the photos or video at optimal speeds without errors.

You can use both USH-I and USH-II cards with the R6, but with the UHS-II you will be capable of more options.

I hope all the information here has been of use and will save you money and headaches in the long run.

No one likes getting the wrong memory card or finding out later you should’ve bought a larger, or even, smaller card. 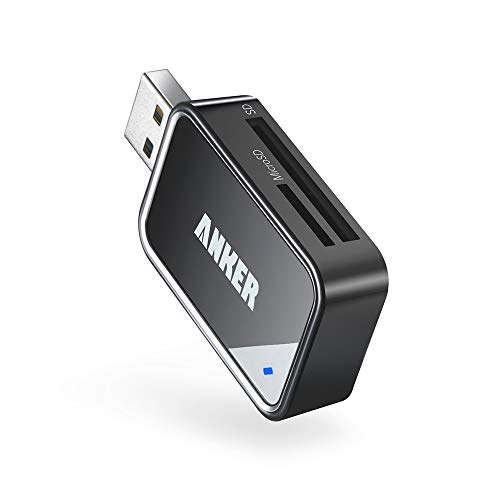 Let me know in the comments if you are a Canon R6 owner and if you’ve found a cheaper or different brand of SD card that works for your workflow with photography or video.